Thermal Grease, also called thermal paste, thermal compound and conductive grease, is applied between the CPU and CPU cooler to conduct heat and to make sure that the CPU stays cool. It is a heat-conductive substance that has a paste-type of feeling. Thermal grease can also be applied between other PC components to help maintain low temperatures and prevent your PC from overheating. Thermal grease may be a small part of your PC, but plays a big role in your CPU’s longevity which is why it’s crucial to pick a high-quality thermal grease such as our FUZEIce® Plus and FUZEIce®.

How Does Thermal Grease Work?

Thermal Grease works in quite the simplest way so there’s no need to worry about “messing it up”. When you’re building your PC or just maintaining it, you may notice that there can be small gaps and spaces between your CPU and Heatsink. These gaps and spaces trap air, which is not good for thermal conduction and decreases your heatsinks overall performance since your CPU Cooler is designed to conduct heat.

When thermal grease is applied to your chipset, it will smooth out any spaces and gaps that may be present between your CPU cooler and CPU, allowing them to work together and efficiently transfer heat away from your CPU or other PC components that generate heat.

How To Maintain and Apply Thermal Grease

Most of the time when you buy a new heatsink or CPU Cooler, it will come pre-applied with thermal grease. PC enthusiasts who want optimal performance and cooling may wipe that away and apply fresh thermal grease from a new tube. Thermal grease also tends to dry out over time due to heat and gradually lose its effectiveness thus needing to be changed annually. If you leave the same thermal grease you applied on your CPU Cooler years ago on it, it can gradually cause damage to your CPU.

Many thermal grease in the market come in a syringe and a separate spatula to spread the thermal grease across your CPU Cooler, but this can get messy quickly and may even cause uneven spreading. With our FUZEIce® and FUZEIce® Plus, our syringes come with built-in applicators so that you don’t need to worry about uneven spreading and leaving a mess everywhere.

Other things you want to consider when buying thermal grease is the density and viscosity of your thermal compound. Having the right density will allow you to squeeze the grease out easier. Having a high viscosity is important for your paste is also important because it will be thicker and easier to stick to your CPU and CPU Cooler. Having a thermal compound with lower viscosity tends to be more liquid-like than paste-like and can leak onto the other components in your PC such as your motherboard. 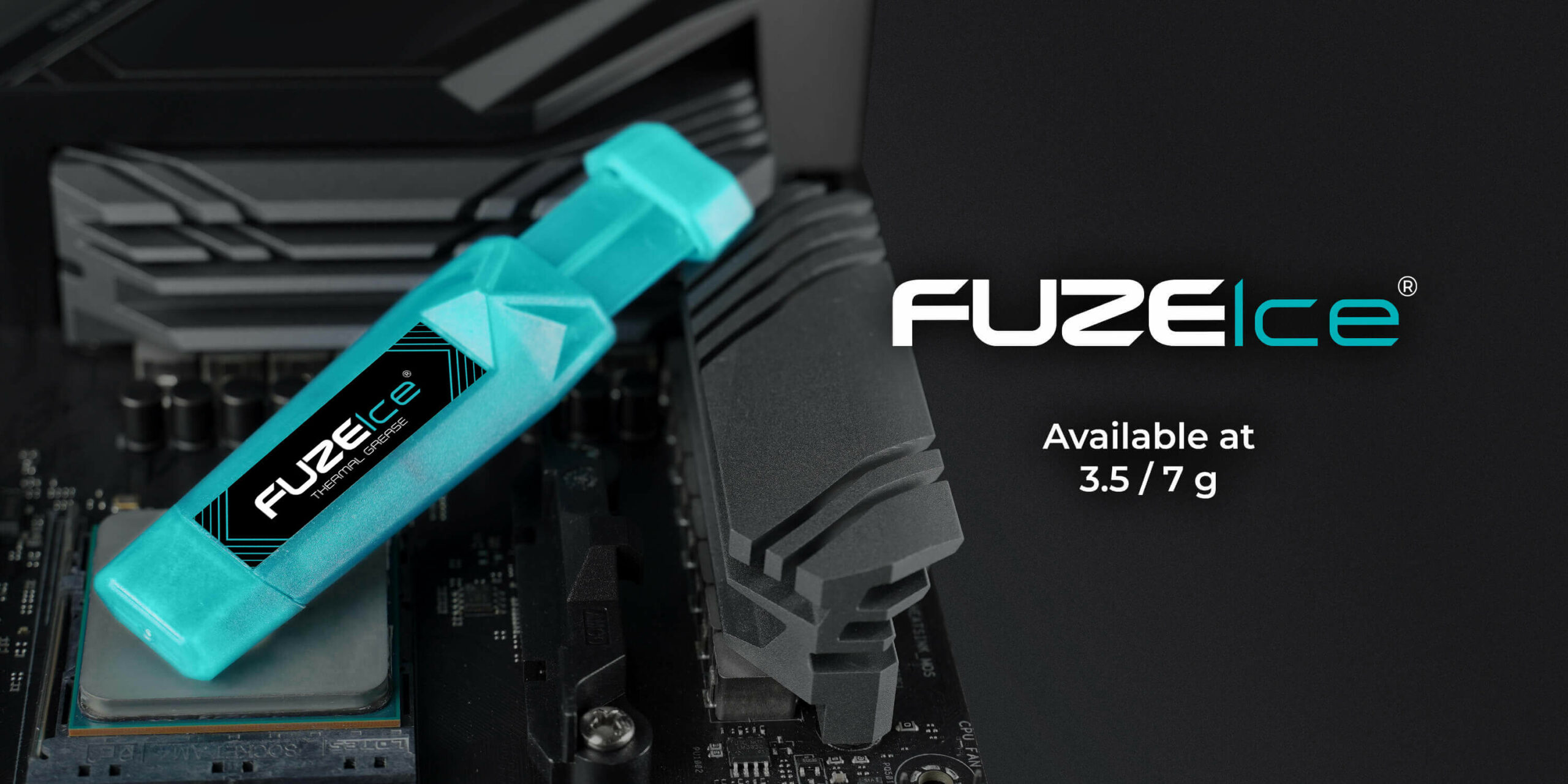 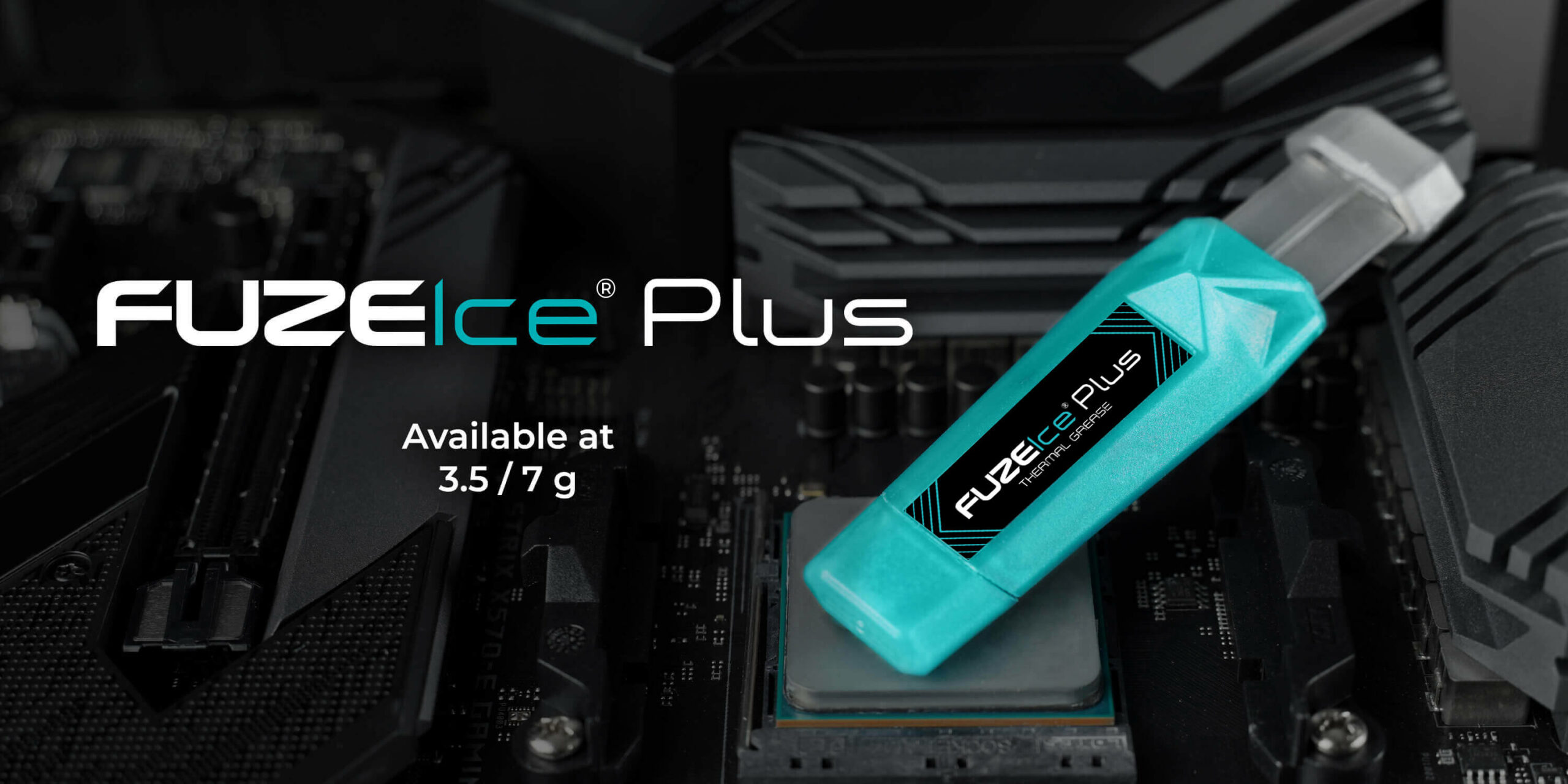 What Thermal Grease Should I Get?