Anodizing refers to the electrochemical oxidation of metals or alloys. Aluminum and its alloys form an oxide film on the aluminum product (anode) due to the action of the applied current under the corresponding electrolyte and specific process conditions. Anodizing can not only solve the defects of aluminum surface hardness, Abrasion resistance, etc., but also extend the service life of aluminum and enhance its aesthetics. It has become an indispensable part of aluminum surface treatment and is currently the most widely used and is a very successful craft. The thickness of the oxide film is generally less than 25um, which can oxidize a variety of colors. 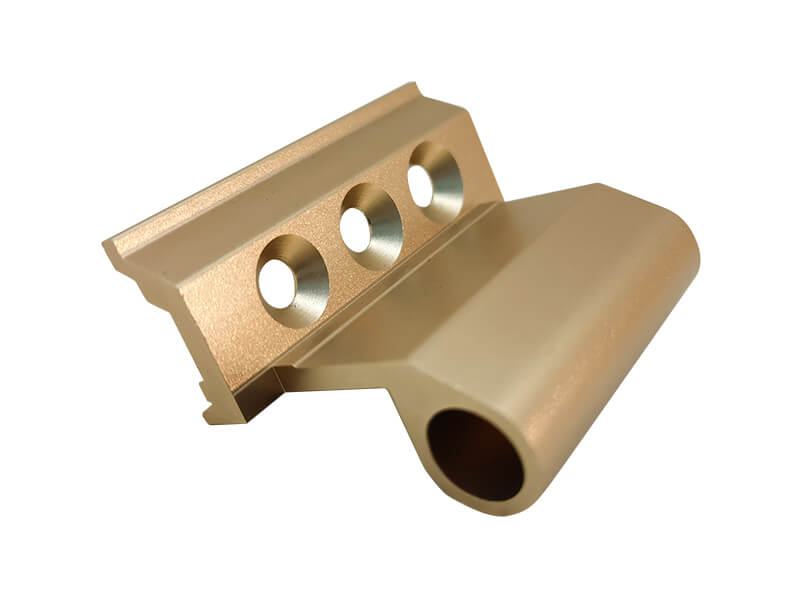 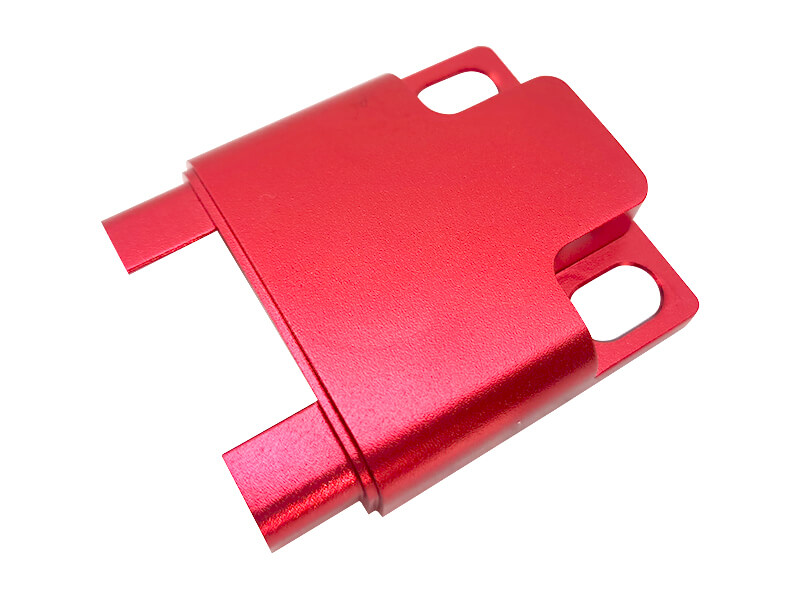 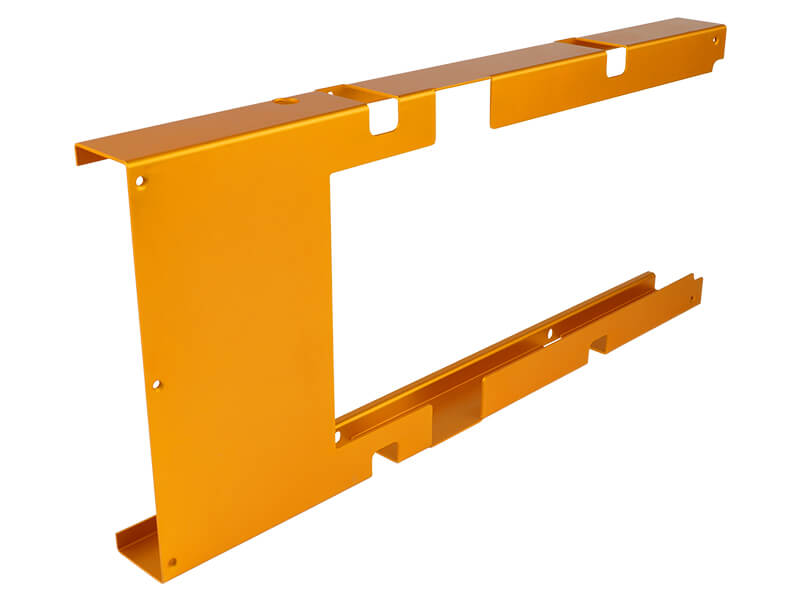 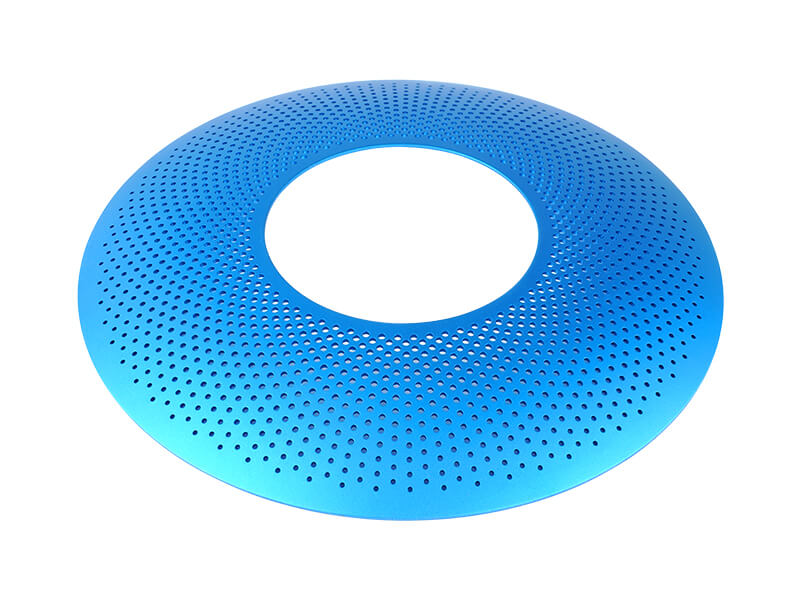 Our team is on hand to address your concerns.
Just complete the email form below.
Thank You!